Preliminary results of the Ultreya Project 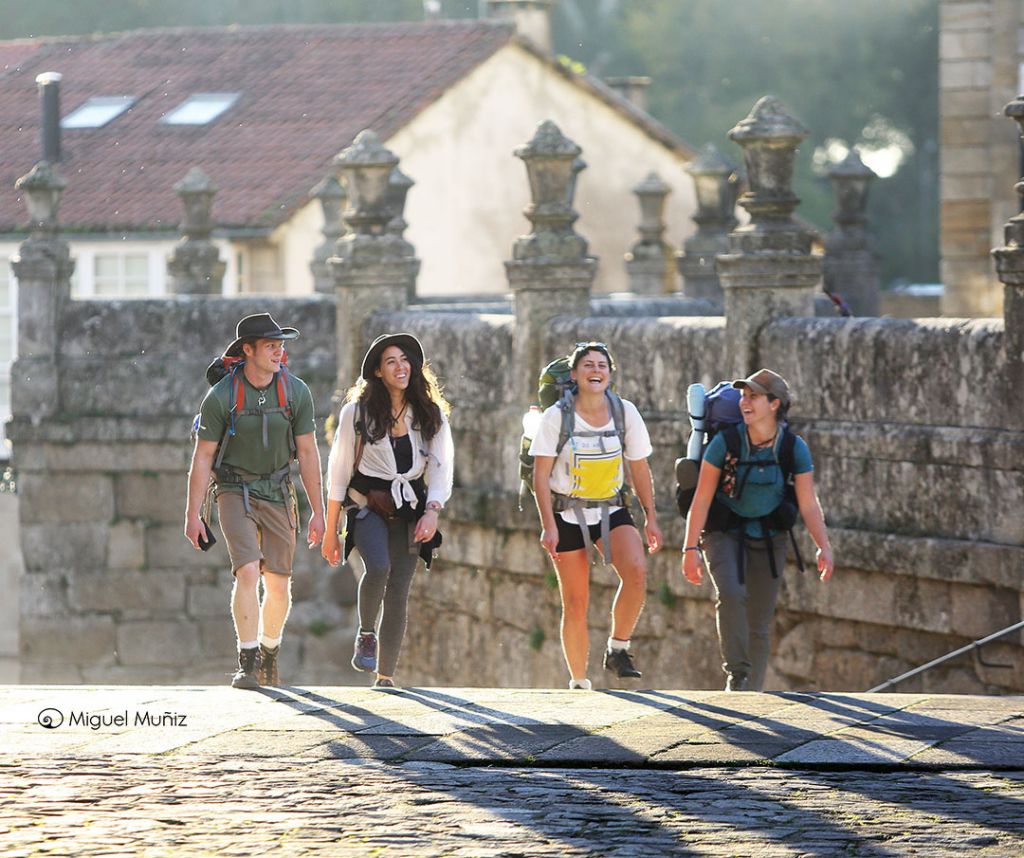 It is common to hear the pilgrims when they return home that “the Camino changed their lives in some way” and that it was a “therapeutic” experience. The Ultreya project emerged with the objective of rigorously evaluating the effects of the pilgrimage to Santiago on different aspects of mental health and psychological well-being. For this purpose, a team of researchers and health professionals from different institutions in Spain and Brazil collected over the last 3 years data from hundreds of pilgrims and pilgrims who in an altruistic way answered several questionnaires with questions about their psychological well-being before starting the Camino, at the end of it and 3 months later.In total, more than 2,000 people participated in the study. Of these, 444 had, at the time of answering the first survey, expecting to do the Camino (or part of it) in those coming days and could be included in the analyses of the effects of the Camino. With the additional objective of comparing the effects of the Camino with a "standard" vacation (not including pilgrimage), 100 people who were about to start their vacation were also invited to the study and answered a questionnaire before and after their holiday period.

The summary of results recently published by the researchers of the project (see www.estudiopath. org) indicates that performing the Camino de Santiago would be associated with substantial improvements in stress, emotional distress and life satisfaction (among many other psychological well-being measures), and that such effects would be maintained (at least in part) within 3 months of the completion of the Camino.

Regarding the comparison of the Camino vs. "standard" holidays, the results indicate that the Camino seems to have a "therapeutic" effect (at the level of promotion of psychological well-being) much more pronounced than a "common" vacation, although benefits were also observed after the realization of them.

The Ultreya project supports, in a scientific way, the impression of a lot of pilgrims that doing the Camino (or part of it) would have a positive effect on psychological well-being in the short and medium term.

The research team wants to emphasize that this project would not have been possible without the selfless help of hundreds of pilgrims and without a multitude of entities, associations, hostels, websites and people passionate about the Camino who dedicated time, resources and effort to facilitate the dissemination of the study. To highlight the help of the Xunta de Galicia and the Camino de Santiago Prize, the support of the Association of Friends of the Camino de Santiago del Norte and the support of the EROSKI Foundation.